Cognizone has recently started working on Semantic Interoperability topics with the European Parliament. The EP Data Catalogue and Harmonization projects are aimed towards developing a set of guidelines for producing reusable datasets, structured according to W3C open standards and concluding in the creation of a series of PoCs including a dataset catalogue and a knowledge graph. These first assignments will be leading to a wider range of projects that will form the implementation of the European Parliament data policy. 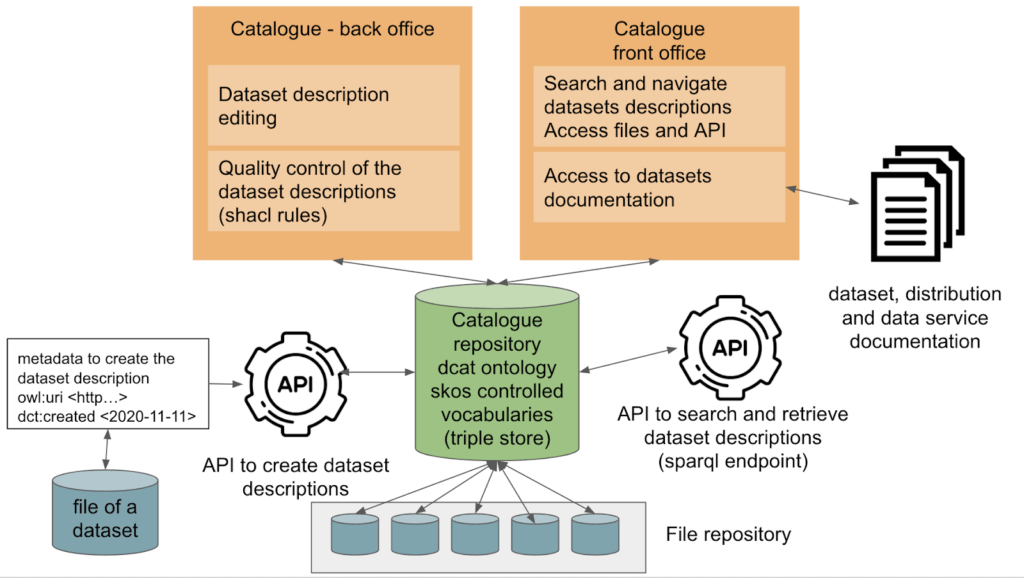 The Semantic Web and Linked Data

In the last decade, the web has been evolving into a ‘Web of linked data’.

There is an influx of data from individuals, governments, businesses and machines (sensors) which can only be beneficial when it is found, reused, integrated and converted into commonly understandable information. Therefore, the reuse of data from different sources is only possible when everybody understands the same thing, i.e. when the system speaks the same language. This type of semantic interoperability requires developing common vocabularies to describe data to ensure that it is understood in the same way by all the users of data (both machines and humans).

The Semantic Web, first mentioned by Tim Berners-Lee, is about putting the data using standards and vocabularies so that links can be made and semantic interoperability can be achieved. In this context, linked data is one of the core pillars of the Semantic Web and it is composed of a set of design principles developed to share machine-readable data on the web, specifically for public administrations, businesses, and citizens. 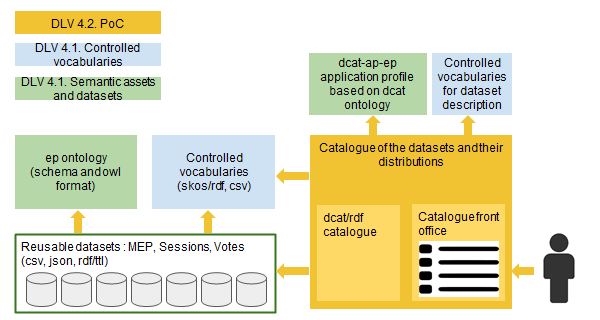 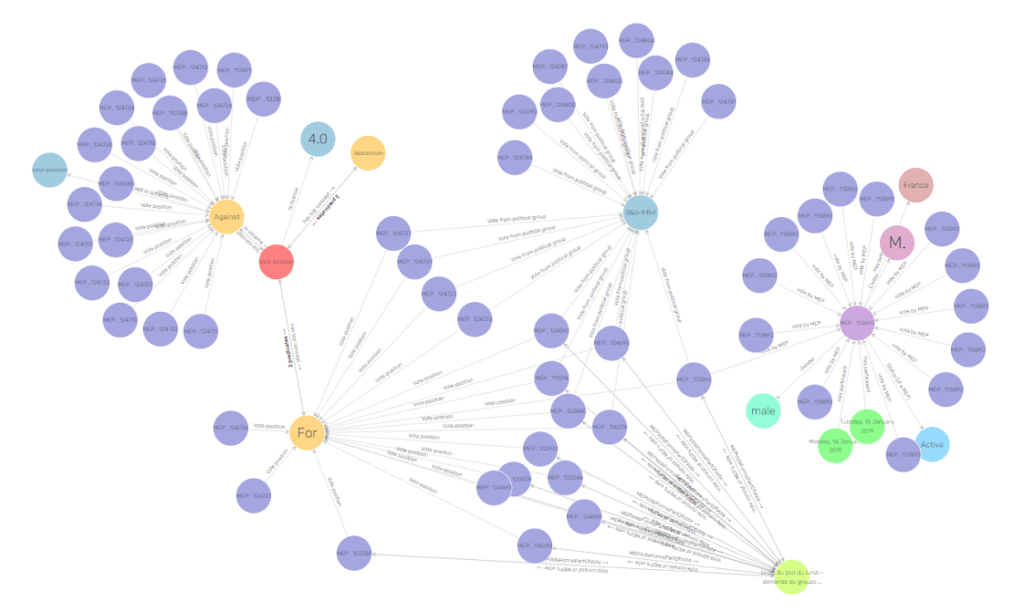